The Story of the Griffin

It may have been a distant relative of the dragons fought by Germanic heroes. And Pegasus, the winged horse, is said to have been one of its relatives, too. We have known of the Griffin since antiquity. Nevertheless, its history isn’t of Greek or Roman origin. In fact, Herodotus refers to a travel report written by the restless wanderer Aristeas of Prokonnesos in the 7th century BC. Unfortunately this epic, “Arimaspea”, is lost. But other sources offer at least a rough idea of what Aristeas reported.

Either north or east of Europe – one can’t say today – Aristeas travelled through the land of the Arimaspi, an odd people, humanoid but with only one eye. In spite of the similarities in their appearance, the Arimaspi weren’t relatives of the Cyclopes, so Aristeas had no need to fear them. Far from it, they were well-disposed towards humans. The farther course of his travels led Aristeas to a river of pure gold. Across the river lived the Hyperboreans, immortals living in constant auspiciousness. Their homeland was blessed with never-ending sunshine (which calls to mind the northern summer sun); therefore Apollo stayed with them during winter (which suggests either that Apollo didn’t feel the cold easily or that this land wasn’t in the far north). On the banks of this golden river, the Griffin had its home. This mighty creature had the lower body and powerful legs of a lion, and the head and majestic wings of an eagle. Griffins nested by the golden river, where they raised their young and protected them. And they protected the flowing gold that the one-eyed Arimaspi tried to steal.

Stories like this sound weird to us enlightened modern people, fabulous at best. And, according to Herodotus, had Aristeas himself not written of being in the grip of divine furor during his extensive wanderings? Had he been deluded by feverish hallucinations?

Modern science, as one would guess, offers a completely different explanation. Aristeas didn’t travel to the north but to the east, to the land of the Scythians, the barren wilderness of Mongolia or even the Gobi desert. The salt lakes, dried out by the remorselessly conflagrant sun, the wasted mountainsides and the immenseness of this “sea of sand” would certainly have frightened Aristeas. The countless fossil skeletons bleaching in the sun would have been an especially scary sight for him. These were often no more than single petrified bones, witnesses of death and the transitoriness of long-expired worlds. But sometimes, Aristeas might have encountered an entire skeleton, erected to full height, as much dead and petrified as apparently alive and forbidding; an animal that passed on upright and was eroded out of the rock during centuries and millennia.

One of these prehistoric animals, a dinosaur called Protoceratops, especially reminds the researchers of the shape of the Griffin. Its mouth resembles a giant beak, more like that of a tortoise or a parrot than of an eagle, but a beak nevertheless. The big shield on its nape might even be mistaken for the onset of giant wings, as much as its huge but strangely straight shoulder blades. Science tells us that Aristeas must have come across a complete, fossilized Protoceratops. And that he must have been very afraid of it, so much so that he risked only a peek at the skeleton and mistook it for a Griffin.

Well, modern science and its explanation need a healthy dose of imagination to be believed, as well. But science knows nothing about the golden river. And nothing of its guardians, either. It knows nothing of the Griffins’ need to protect their children and to defend the flowing gold from constant menace. And therefore science doesn’t know why the Griffin held watch in this far away land or why Protoceratops stood upright in the desert.

That’s why we have to unify the strenuously narrow and sometimes vapid certainty of scientific awareness (knowledge) with the meaning and goal of a task (will). We must do this so that we don’t allow ourselves to be frightened by vague threats but have the courage to observe very precisely. And so that we can campaign for the protection of what is growing and the security of what is valuable.

This is the core reason why we have chosen the Griffin to be our icon– strong like a lion, precise and fast like an eagle, with highly sensitive hearing. Our task is to help you protect your individual treasure to sustain what is most valuable to you with our collective strength and wisdom. 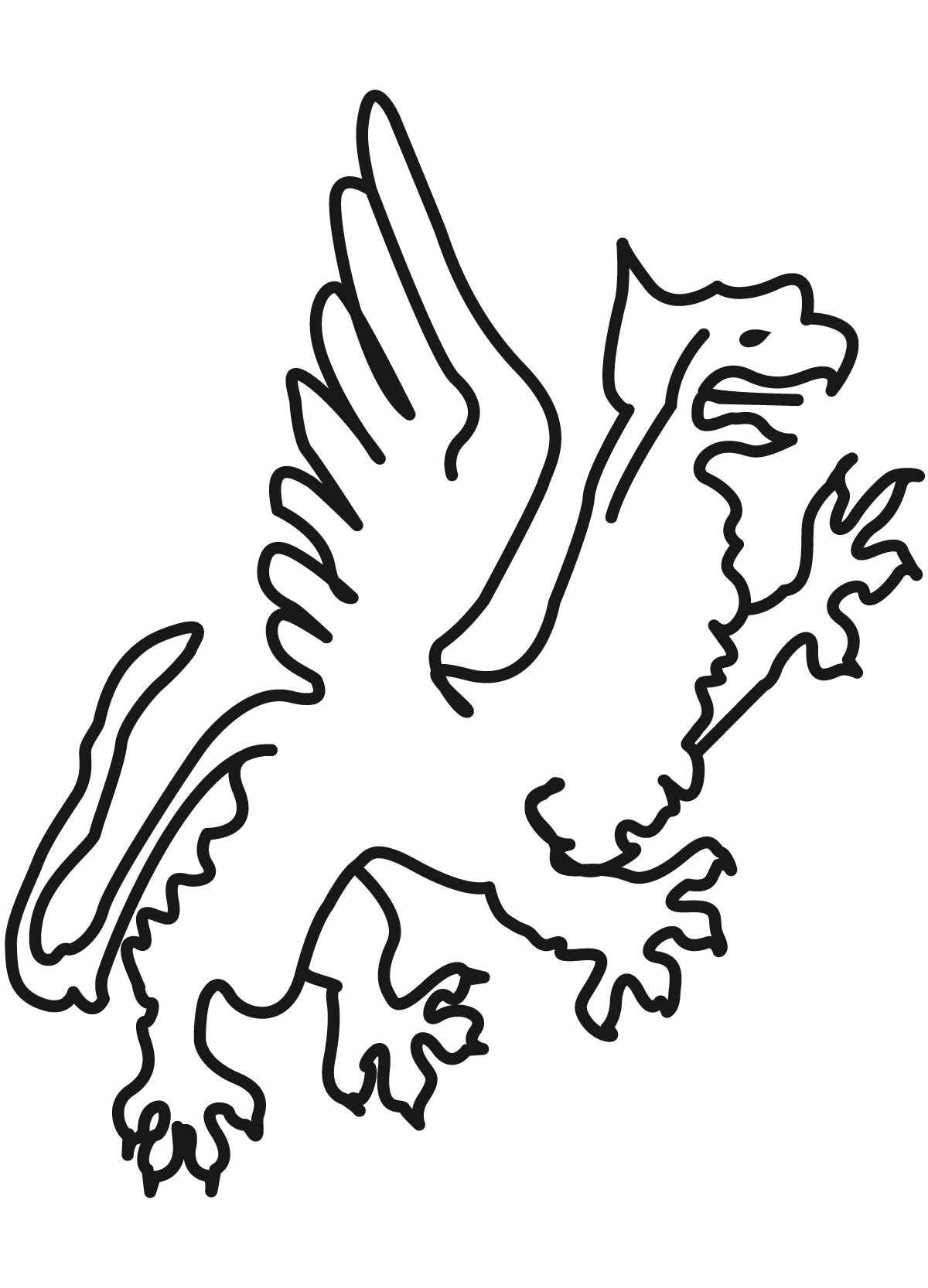